Parents And Children: The M-Rated War

There are different types of parents. Here is my view from behind the register.

For quite a long time, organizations like the Electronic Software Ratings Board (US) and Pan European Game Information (Europe) have existed to help parents make decisions about the type of content that is suitable for their children. However, despite retailers and publishers conforming to ratings organizations, many parents and politicians have made it their mission to do something about the games that they think are destroying the minds of young ones.

Goluptiousgeek, over on Goluptious Geek Blog, recently wrote a post about the matter. He pointed out that even though instances of violence at the hands of youths hasn’t been linked to video games in any definitive way, there have still been multiple attempts to find some causative link. In his closing statements, he pointed out something that most already know.

A concept that has been circling social media and websites for ages now has been that parenting has gone downhill over the generations. Whether or not this is actually the case is up for debate, and it will likely continue to be debated for years to come. However, I have noticed a different types of parents during my time working in gaming retail.

Some kids are just more capable of recognizing correct and incorrect behavior. Honestly, most kids fall into this category, and the parents know their kids are more than able to process mature content and not let it affect them a great deal. Usually kids from these parents are pretty respectful.

Politicians – Parents that want to be the good guys

Many parents simply want their kids to like them, or they buy Mature-rated games for their children as a bargaining chip. Of course, smarter children tend to realize that they can game the system in their favor. Kids from parents like this are pretty snotty, because they know they’ll get what they want. This sort of parenting can be dangerous because it puts all the power in the child’s hands.

Rubes – Parents that are ignorant of the games their kids play

I remember countless times when a kid came into my store to have their parent buy them a game like Saints Row or Grand Theft Auto, and I would ask the parent if it’s okay that it’s a Mature-rated game. It would take until then for the parent to finally wonder why it’s rated M. After some explanation, usually the parent would either just say “Okay” or they’d walk their kid out of the store, usually with him throwing a fit all the way to the car. Kids from ignorant parents are a little more conniving than that average child, because they often know just how to word things so they can keep their folks in the dark.

Many parents that choose to buy Mature-rated games for their children honestly don’t care. They don’t give a shit about whether or not it affects their kids. These same parents are the ones that let their kids run around doing whatever they want, tearing up the store, cursing at people, and being jerks in general. Kids from these parents are the worst to deal with on a face-to-face basis because they’re generally extremely disrespectful to people around them. I have a great deal of personal experience with these types of parents and their ilk.

Survivors – Parents that gave up a long time ago

These parents are the type that originally cared, but eventually just stopped trying. I’ve noticed this generally happens with separated or divorced parents, or parents that have family members that allow their kids to play whatever they want. You can see the dead-ness in their eyes whenever they look at you; usually while their kid is screaming somewhere in the background.

Parents Have The Power

I’ll admit that I’m not a parent, so if you’re looking for a reason to tune me out, there you go. 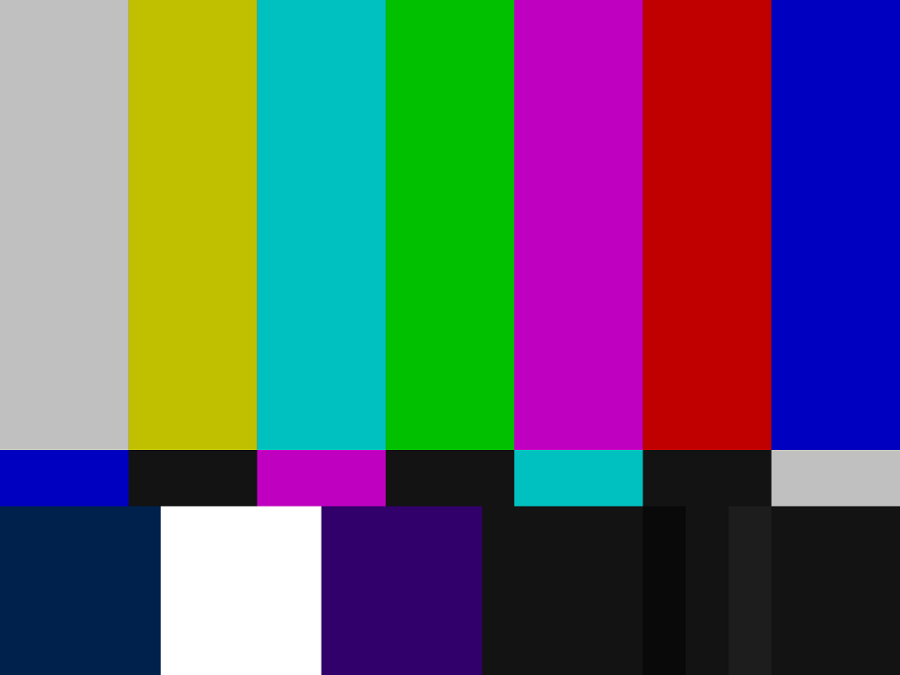 Are they gone? Cool. It’s just us now. Anyways…

The thing is that parents are the ones that hold the keys to the city. Almost all retail stores in the United States will not sell M-rated games to anyone under 17. In fact, most retail organizations with outright fire staff that sells M-rated games to anyone under 17 on the first offense. With that in mind, sleep well with the knowledge that a 15 year old boy can’t go out and buy GTA V on his own.

I’ll go ahead and say that if you don’t care if your kids play a game like Saints Row IV or Call of Duty: Black Ops III for whatever reason, that’s perfectly fine. I know that I sounded kinda mean above, but I’m not trying to judge parents on their parenting style. I just have a great deal of experience with various types of children (and hellspawn) and have seen a wide array of types of parents and kids.

However, what I will not stand for is parents getting upset that their children are playing games they don’t approve of, yet allowing them to play them anyway; and you shouldn’t either. What parents need to remember is that they hold the keys to the city of video games. Parents have the power to pull the plug at any point and be accountable for what their children are being exposed to.

Parental Tactics For The M-Rated War

Parents; if you don’t want your kids to play Grand Theft Auto V because of the violence, or Mass Effect because of the sex with aliens, don’t buy it for them.

If they get someone to buy it for them, throw it away and get rid of their game system.

If they are going over to a friend’s or family member’s house to play it, stop letting them visit unsupervised.

If someone buys a game you don’t approve of as a gift for your kid, give it back. If they won’t accept it, sell it or throw it away.

Be the authority on what they play if you want to have a say in the matter. You will have to be the bad guy sometimes, and that’s okay. You aren’t your kid’s friend, you’re their parent.

Most importantly, always look up the games that your kids want to play. The ESRB and PEGI both have websites that are great for getting an idea of what to expect, and I’ll include the links below.

Do you have any tips for parents trying to be informed about games? Anything else you’d like to add? Any stories you’d like to share? Let me know in the comments.

Butchering the Backlog One Review at a Time Since 2011

Butchering the Backlog One Review at a Time Since 2011