Great Games That You Might Have Missed This Generation

We are almost three years into the life cycle of the Xbox One and PlayStation 4. Let that sink in a bit. Three years of games and we’ve had plenty of blockbusters and stinkers. But you know what? There are a few hidden gems that probably fell under your radar.

Look, I know that some of you folks probably have not only heard of these, but also played them. In case you didn’t though, you need to seriously consider playing these ASAP. 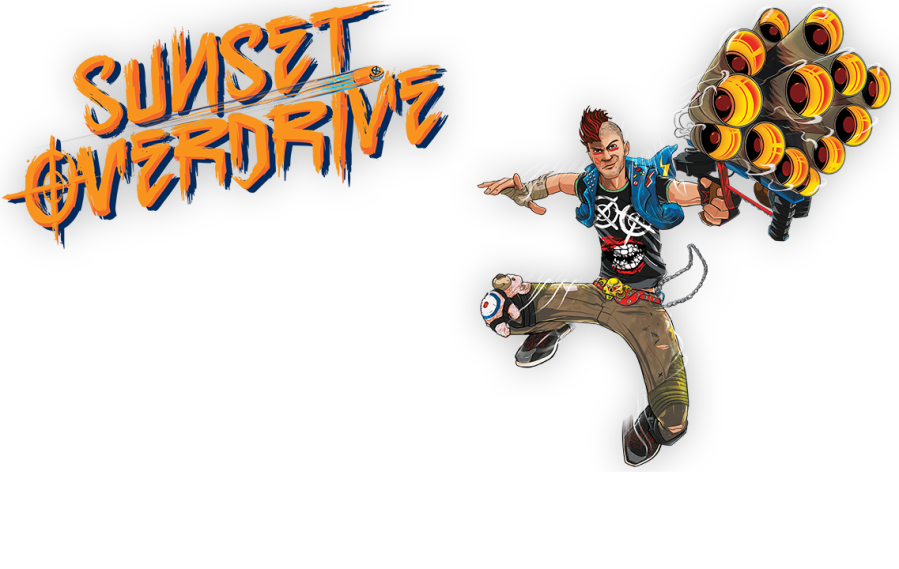 Sunset Overdrive is a game that I originally had “meh” feelings towards. I had a bit of an attitude towards games that didn’t conform to my tastes when it released. Luckily however, I was a store manager for a gaming retail store, so I received a free copy.

Boy was I surprised.

Sunset Overdrive is a whole different ball game, and it doesn’t take anything seriously. The fourth wall is constantly being broken and combat is both simple but wonderfully engaging. Movement during combat is encouraged greatly as you have score multipliers that buff your abilities, making you more powerful as you perform more and more stylish moves.

The jokes are also non-stop, but they don’t wear thin as you may think they would. Interestingly too, you can not only filter out the gore in the game but the language too. Given that it has a vibrant color scheme, with the violence and language settings altered, it becomes a pretty good game for younger audiences as well.

And you get to fight a sentient balloon that talks trash and it’s pretty cheap right now.

Here’s what I don’t get. I love Soma, but I haven’t finished it, I generally don’t enjoy the horror genre, and it makes me sweat. It’s one of those titles that plays into my love of the science fiction genre though and one that has help provide inspiration for my story ideas. I won’t go so far as to ruin the plot for any of you because it is genuinely good and deserves to be discovered at your own pace in complete ignorance, but I assure you that it’s a damn fine story.

To add to the stress-inducing gameplay, you aren’t allowed any weapons. Instead you are forced to either hide or run from enemies… making you pretty powerless to stay alive. Adding to the atmosphere is the fact that you’ll be required to do some pretty horrific things to get by, while slowly discovering what caused everything to go to hell.

I wish I had more to say… I may review it someday, but I need to play it some more first. Suffice it to say, it deserves a place in your collection.

Speaking of horror games, say hello to Alien Isolation. Another survival horror title makes it onto this list and it’s another that I haven’t gotten far with and yet again I absolutely love it even though it sends chills up my spine. I’m not a timid individual but it’s a game that gave me a few rather vivid nightmares.

Alien Isolation sticks you in the shoes of Ripley’s daughter who gets stuck on a defunct space station with a Xenomorph tearing around the rotting entrails of the structure. You’re given a small arsenal of tools and weapons, but they’re largely useless against your main foe. Your best course of action is to hide well and not make a sound (which will be hard if you play on Xbox One with the Kinect enabled). The devs have captured the feel of the Alien series quite well too: the evil corporations, the retro-futuristic tech, the cold-hearted brutality of the Xenomorph, and the pure risk of operating in space.

What’s more is that no punches are pulled… You will likely die many times and saves are limited to check-in stations that hearken back to the days of the original Resident Evil and it’s save system that is linked to typewriters.

Turn the lights out, put on a headset, and get ready for some terror. 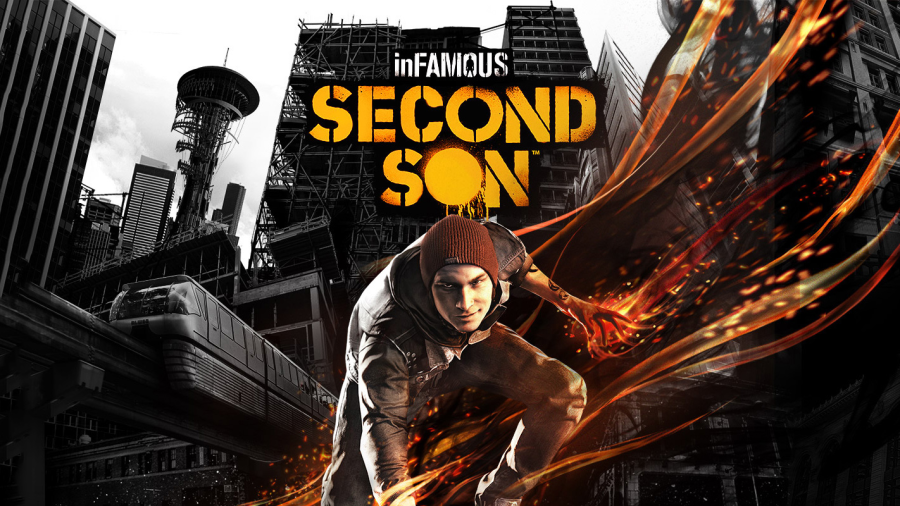 Infamous Second Son follows in the footsteps of the previous two games, putting you in a less-than-completely-fictional version of Seattle, Washington. You play as Delsin Rowe – a Conduit with the ability to absorb the powers of other Conduits – who sets on the path after the antagonist Augustine after she does some pretty mean things to the people in his town.

Delsin ends up meeting several Conduits that help him along the way, and gains some really neat powers as well. Infamous Second Son refines what the previous games did, offering you a ton of cool abilities to exploit on your path to super-hero/villain-hood. It’s helped along by looking pretty fantastic and featuring a main character that isn’t totally unbearable. It also sports a neat use of the Dualshock 4 controller’s Sixaxis tech (which is criminally underutilized).

It’s also available for a bargain too!

Screamride brings onto console a version of Rollercoaster Tycoon that my 13 year old self would’ve died to be able to play. Nearly the entire purpose of the game is to crash rollercoasters and destroy as much as possible. There are three modes in the game in total: Engineer, Screamrider, Demolition Expert, and Sandbox.

Engineer puts you in the position of someone that is supposed to finish a section of coaster without causing mayhem and Screamrider entrusts you with the fate of multiple passengers as you attempt to navigate a completed coaster. Sandbox mode lets you create your own levels and coasters with parts that you have collected, with almost not limitations. However, Demolition Expert is where it’s at… you destroy things with what I can only describe as a human-sized (and filled) hamster ball contraptions that are launched at buildings on a parabolic trajectory. Sold? I know I was.

Screamride has more than enough in it’s package to justify the price of admission.

You may like Screamride if you like these: Rollercoaster Tycoon, Red Faction Guerilla’s Wrecking Crew mode, fun Well, you hunt Nazis in Africa and watch their grisly deaths during detailed slow-motion sequences that show your bullets tearing through their flesh. Need I say more?

Sniper Elite 3 is pretty disturbing but it is so much fun. It is incredibly satisfying to see a one in a million shot land on target as a result of your own skill. What makes this game so great is that you can play it on higher difficulties that simulate changing conditions on the battlefield that require you to adjust for windage and distance when lining up a shot. It’s not what I’d consider to be AAA writing, but it’s visceral and gratifying nonetheless.

And you get to shoot Hitler in the balls if you’d like (as long as you have that DLC).

You may like Sniper Elite 3 if you like these: Battlefield 4’s sniping, Call of Duty 1/2/3/world at War, or…

Elite Dangerous  is one of those games that holds a special place in my heart. I cherish the days of playing Freespace at my friend’s house and have longed for ages for a game to itch that space combat game. Elite Dangerous takes it to the next level though. Sure, there aren’t and Vasudans or Shivans but there is a veritable shitload of galaxy to explore. Frontier Games decided upon making the game not only as close to the same size as the actual Milky Way galaxy, but also make it possible to explore the vast reaches of space with other players as well.

I’m just… It’s a space game. With spaceships. You can even be a space pirate.

Your move, No Man’s Sky…

You may like Elite Dangerous if you like these: Freespace 1/2, No Man’s Sky, being a space pirate

So what are some Gen-8 gems that you feel may not have had their time in the sun? Feel free to let me know… I could always use more games.